Thank you for your interest in
The Knights of St. Andrew Chapter #1
of the Scottish Rite of Freemasonry
of the Orient of Oklahoma
of the Valley of Tulsa.

In early 1993 the late Ill. Weldon Good, 33°, of the Tulsa Valley in Oklahoma saw a need for assistance during reunions. He also noticed that Masons were joining the Scottish Rite but not returning to help and participate in subsequent reunions. To rectify this, he developed the organization now known as the Knights of St. Andrew as a service group for the Valley.

There is no “official” headquarters or central authority of the Knights of St. Andrew … no uniform … no required procedures or prescribed ritual. The attire and regalia varies from one Chapter to another. Most Chapters have adopted the insignia developed by the Guthrie Chapter for their recognition lapel pin and badge. 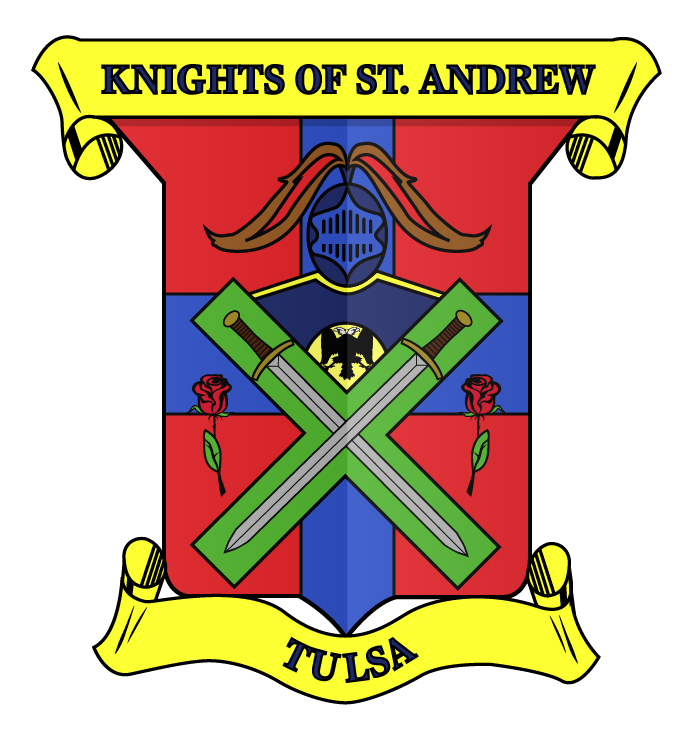