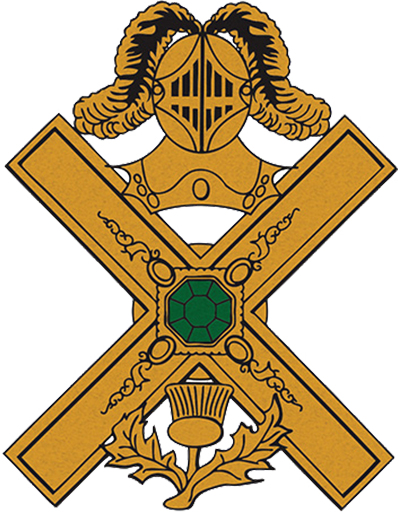 The origins of the Order date back to the period of 1220-1232 A.D., when a Confraternity was established in the City of Acre, of the then Crusader Latin Kingdom of Jerusalem (occupying the same territory as the modern state of Israel) to protect pilgrims and merchants.

This Confraternity, consisting of burgesses and knights of largely French heritage, met in the City's Castle - and chose the Holy apostle, St. Andrew, as their Patron. They constituted themselves as a Crusading Order of Knights with the object of resisting tyranny and protecting public safety.

During the turmoil of the Sixth Crusade, these worthies of the Order defended the poor, the sick and the weak from adversaries. In the best tradition of the Military and Religious Orders of the time, they founded their lives on prayer, charity, service and protection.

About this time, procession of Acre was being contested by the Holy Roman Emperor, Frederick II. Operating from his base in Sicily. Through his marriage to Yolande, daughter of John of Brienne, a leading Crusader, and the Emperor had become embroiled in the affairs of the Crusader States. The Emperor sent a fleet of ships against Acre in 1227, whereupon the Knights and Officers of the Order of St. Andrew of Jerusalem appealed to Pope Gregory IX, who excommunicated the Emperor for this action.

During the subsequent negotiations with the Muslims by the Emperor Frederick, the Knights of St. Andrew remained aloof. Though some progress for the Crusaders appeared at first to have seen made, their adherence to treaty commitments made at that time eventually enabled an army of Turks in pay of the Sultan of Egypt, to crush the remaining Crusader enclaves by about 1244.

It was at about this juncture that the existing historical records of the Knights of St. Andrew were lost. It is speculated that the records may have been transported to Byzantium in hope of safekeeping, only to be lost yet again when the city feel to the Turks in 1453. 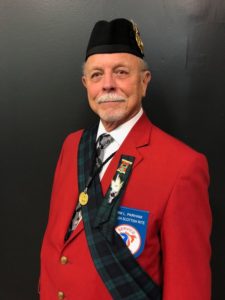 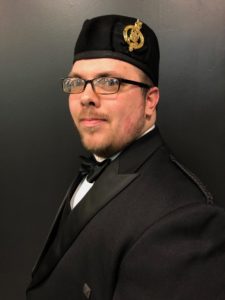 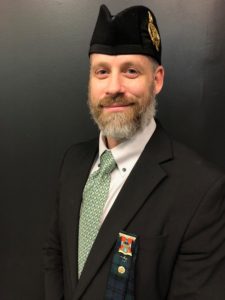